The Fame is the debut studio album by American recording artist Lady Gaga. It was released on August 19, 2008 through Interscope Records. After joining Kon Live Distribution and Cherrytree... Read More 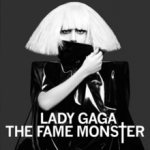 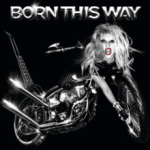 Born This Way is the second studio album by American singer Lady Gaga. It was released on May 23, 2011, by Interscope Records. The album is a follow-up to her... Read More